Looking to improve your seed-starting success? These three different methods will show you how to prechill (or stratify) your seeds before planting. 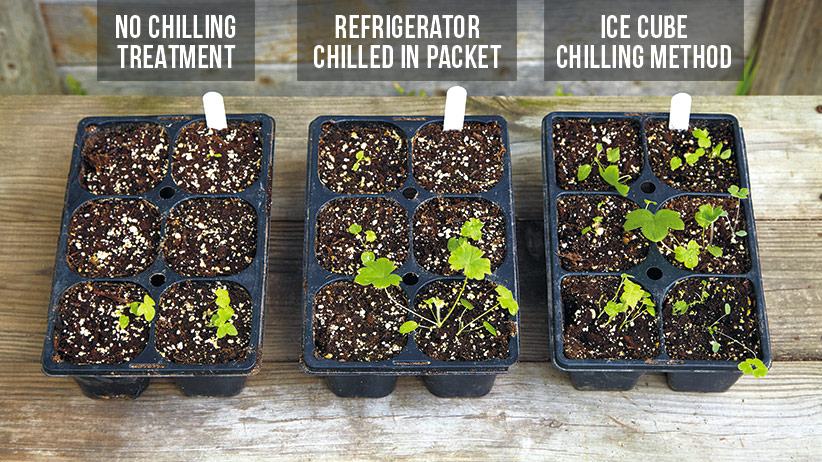 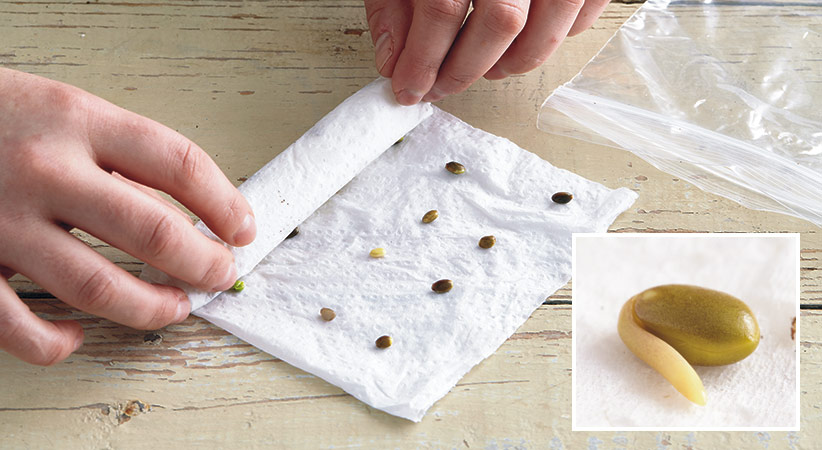 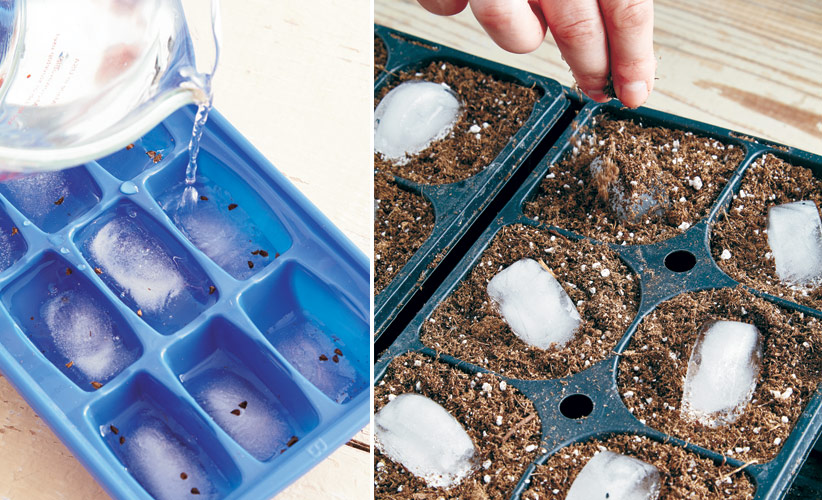 How to Make a Kokedama

Try this hot new trend in indoor gardening! It doesn’t take long to make a kokedama if you follow our simple how-to steps.

6 dependable perennials for any garden

Looking for a perennial you can count on? You won’t be disappointed with the beauty and blooms of these dependable perennials.