Identifying the problem is the first step in finding a healthy way to reduce — or even eliminate — the damage caused by garden pests. Here are 7 common garden pests you may encounter. 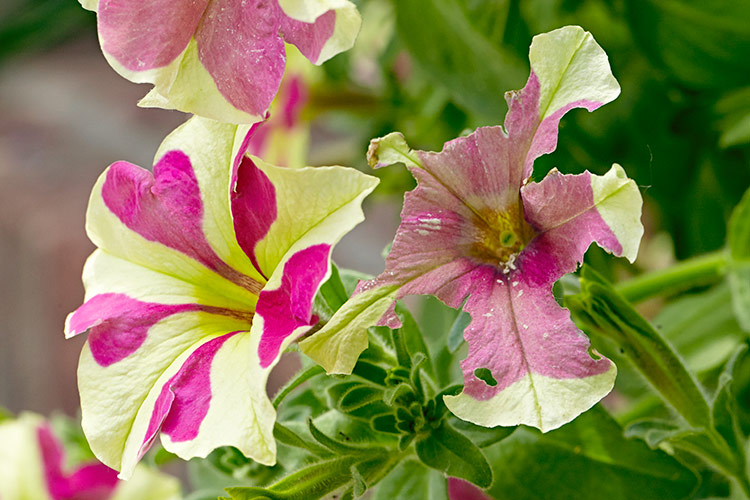 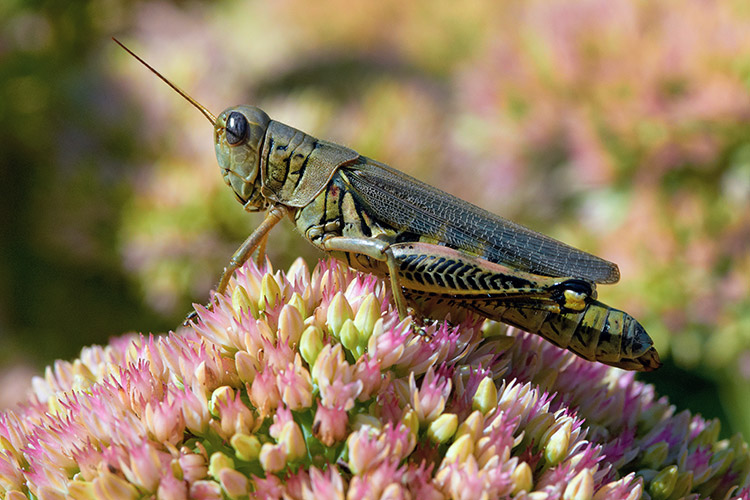 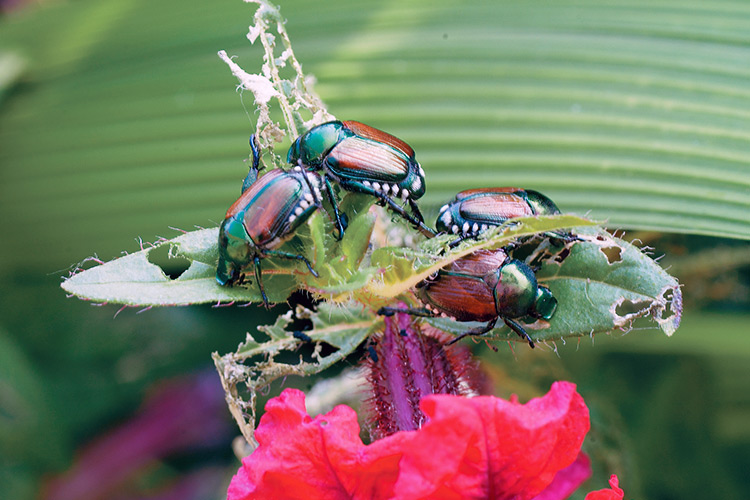 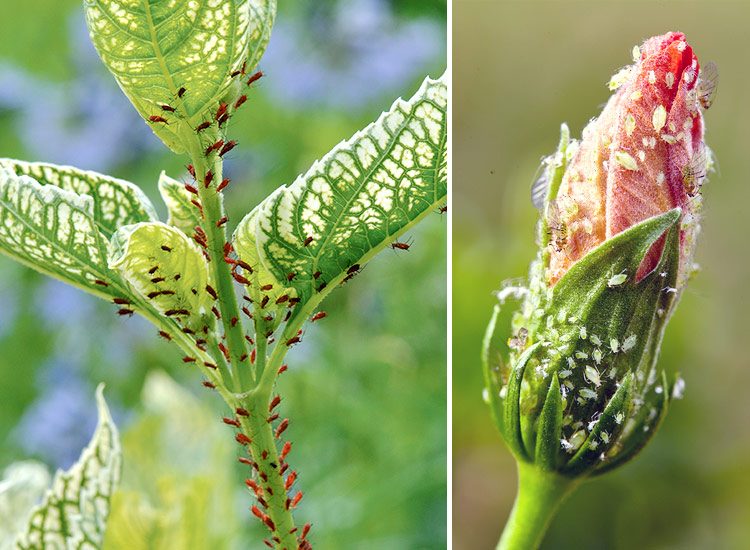 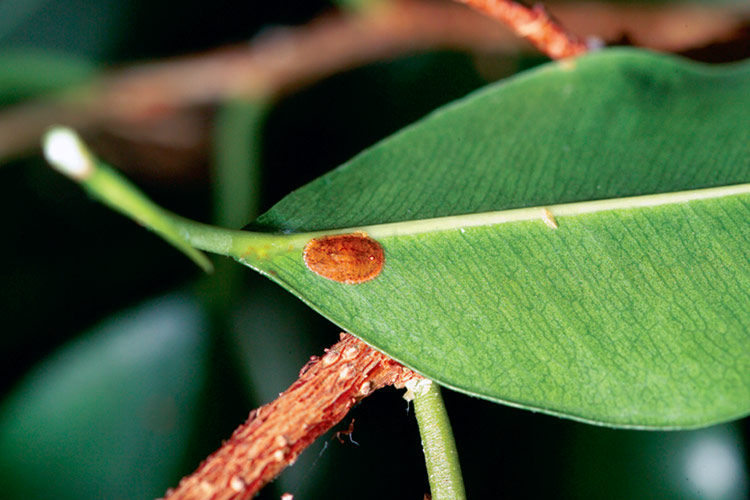 Adult leafhoppers are 1/8 to 1/4-inch long, slender and hold their wings rooflike over their backs.

Adults and nymphs feed on plant sap in leaves and stems throughout the growing season. A toxin they inject often causes white or yellow stippling on leaves before they curl and fall off. They feed by sucking chlorophyll from tree leaves, which creates a white stippling. They can also spread viruses and bacteria as they move from plant to plant. 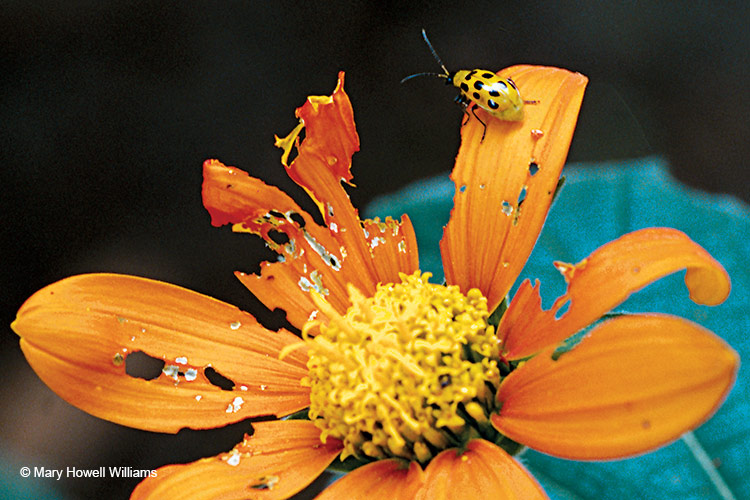 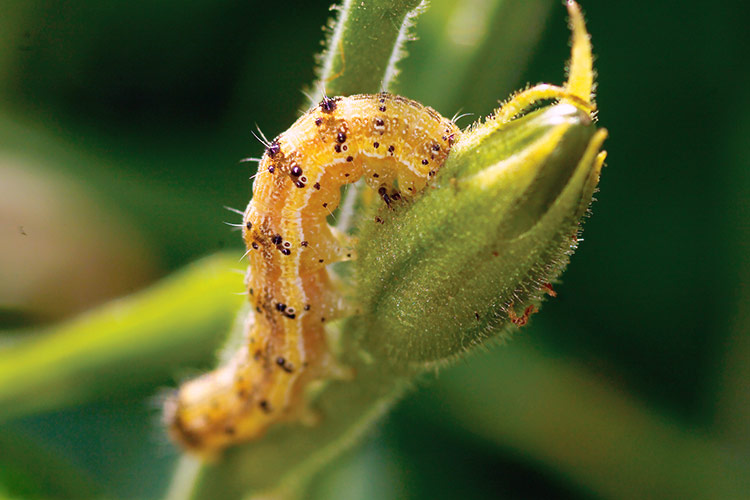