Are Japanese beetles gobbling up your geraniums, munching your mallow or devouring your dahlias? You can control them using tips from our handy guide. 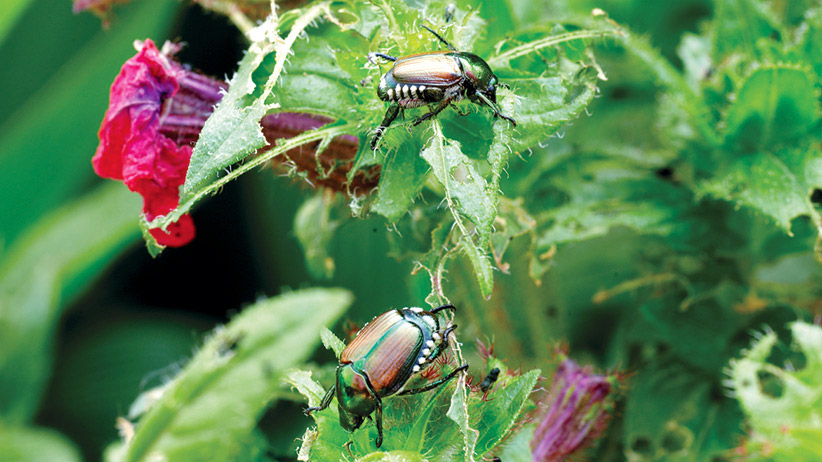 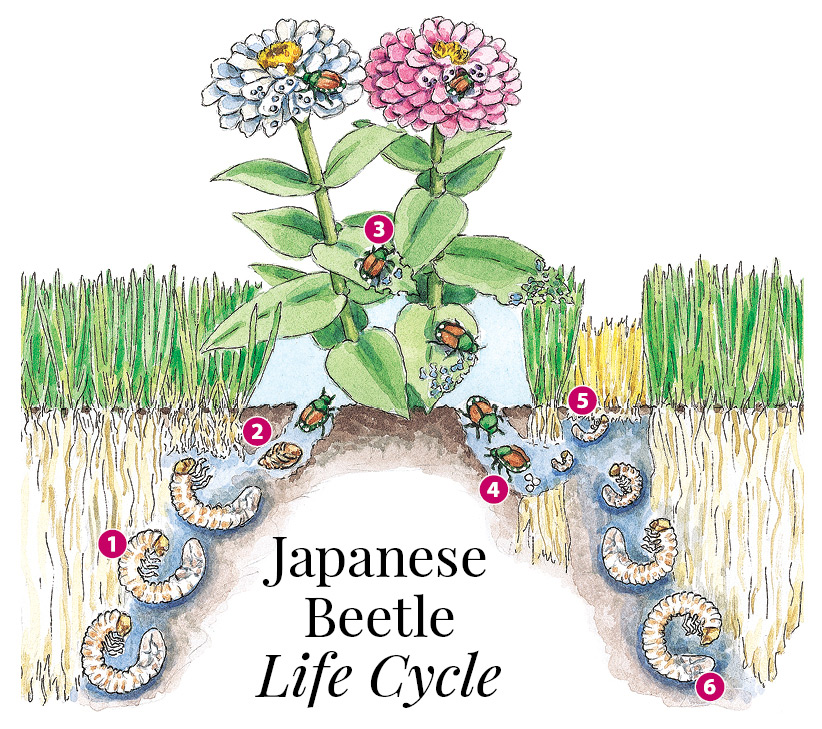 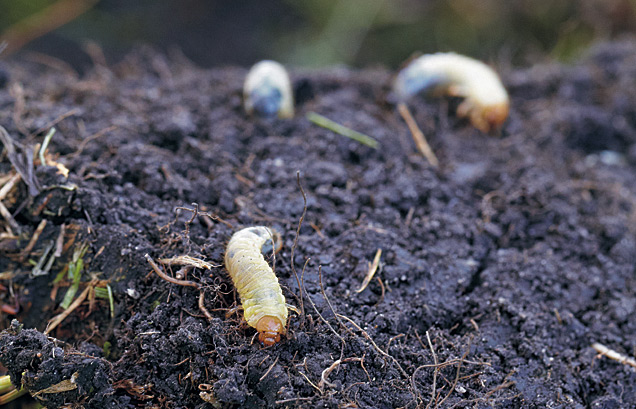 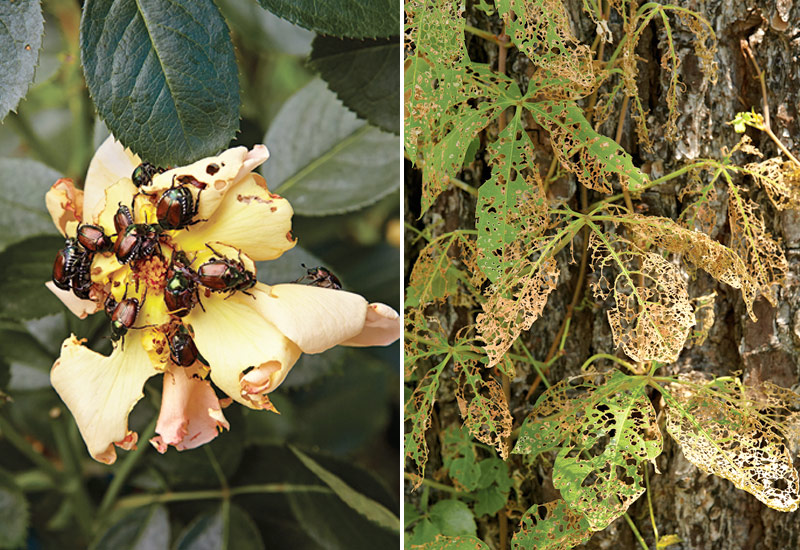 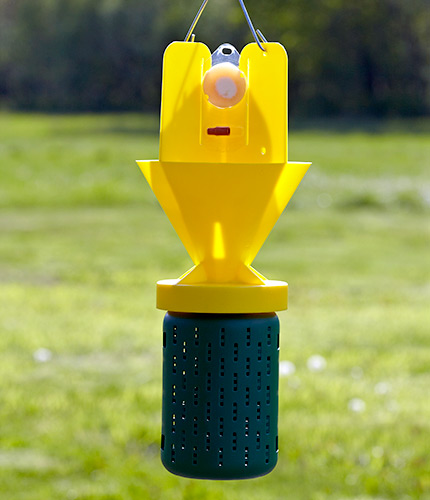 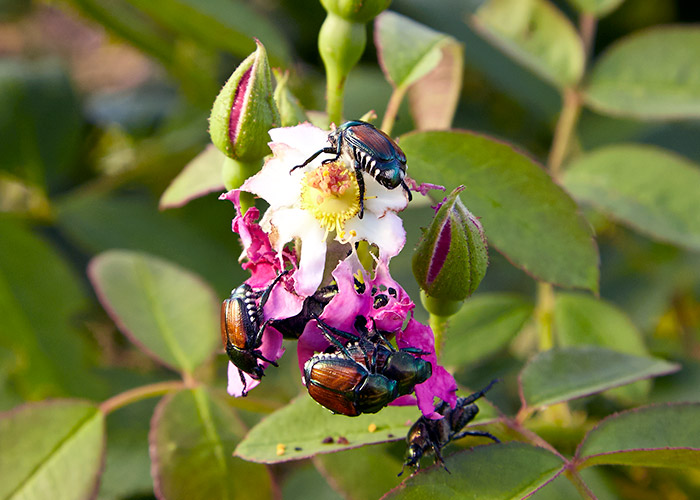 Does your shade garden need some extra summer color? These 10 beautiful perennial flowers for shade can brighten up any spot!

Most of my houseplants are moving outside for the summer. Here’s how I make them as happy outdoors as they are in. (Happier, even!)