Discover David Spain's marvelous moss garden and see how he utilizes different types throughout his garden whether it be to replace turf or add to containers. 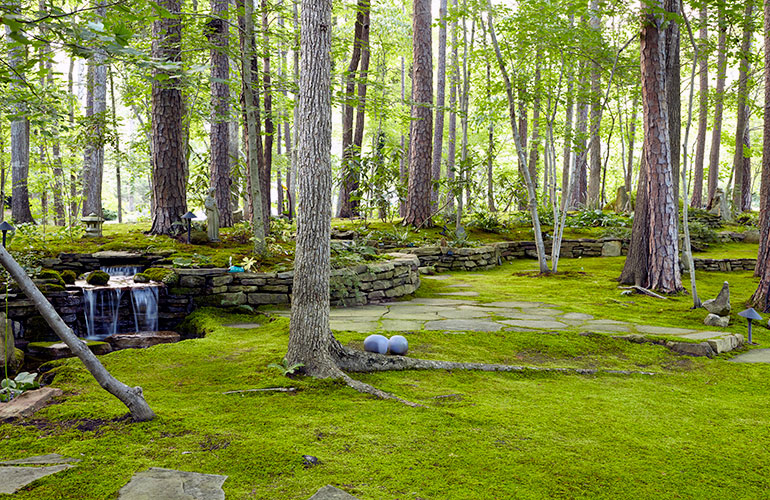 You Might Also Like:
Designing with Japanese maples
How to make a kokedama
7 ways to use conifers in your garden
Drought-tolerant lawn replacements
Best Horseshoe Game Sets 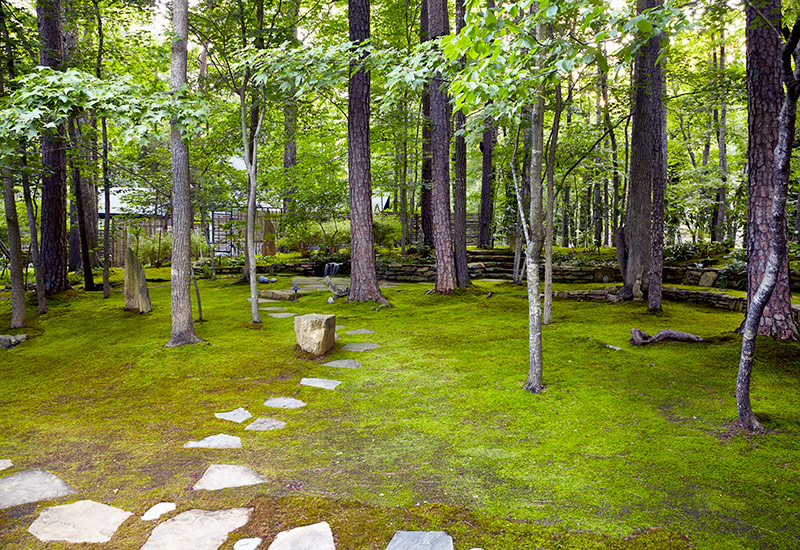 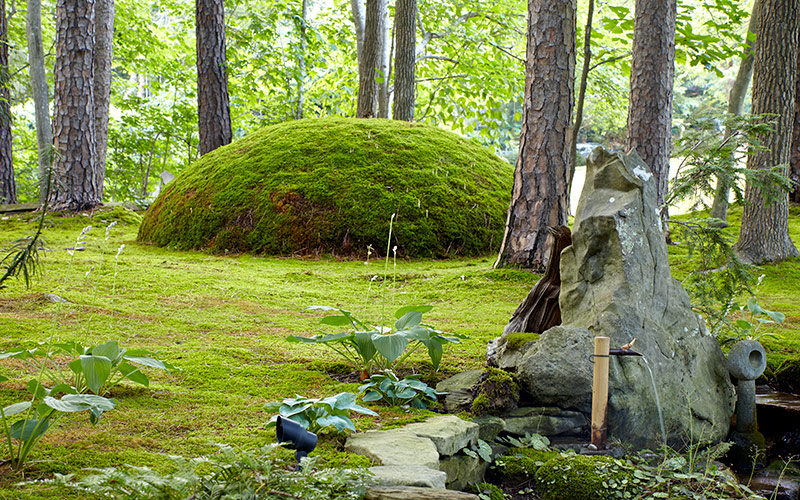 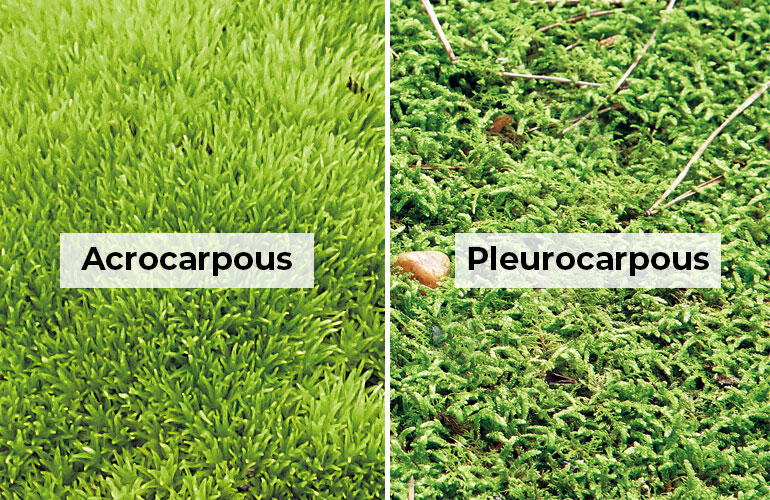 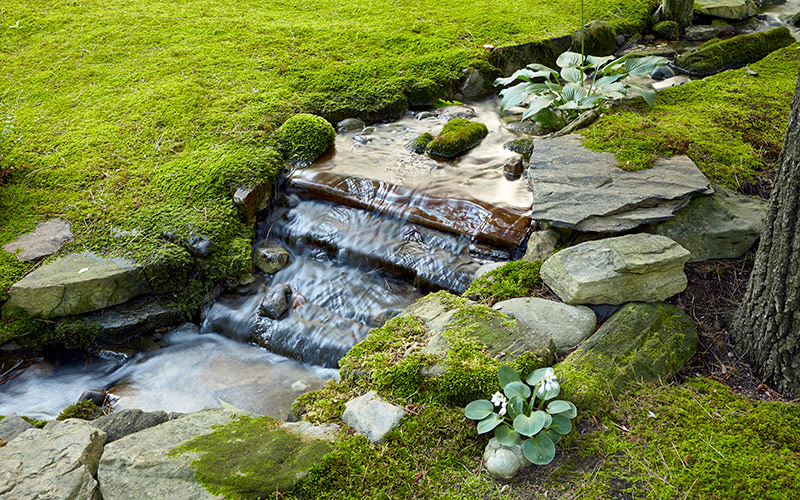 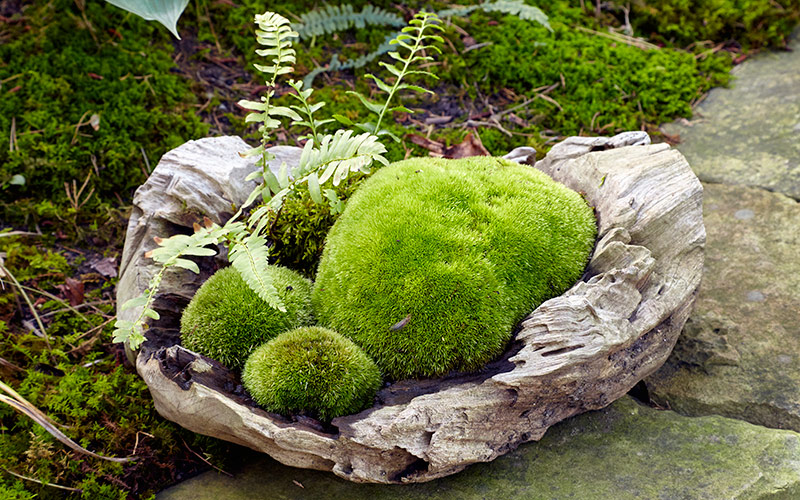 Create an Oasis with Low-Maintenance Plants

Find out how these Colorado gardeners used low-maintenance plants to create a natural look with plenty of color and interest all season.

Topiary plants add charm to every garden. Learn which plants make good topiaries, get ideas for displaying them, and even learn to prune one yourself with these tips.