Prepare The Perfect Seedbed With The Best Cordless Cultivators

A garden can only grow plants with good soil. Good soil involves aerated earth, tilling, and the removal of weeds. This can take days, if not weeks, for someone to do alone, especially if done only with a spade and a ton of sweat. However, modern technology has come with plenty of conveniences and even farming and gardening have seen a positive impact thanks to these advances. As such, even the process of tilling has become an easy task for even the most novice of gardeners with the best cordless cultivators.

One drawback of using electronically powered tools is the need for a cord. For example, you could only vacuum with a vacuum cleaner as far as the cord would let you. Well, that’s not the case anymore with electric cultivators - these devices now run on batteries to save you the effort of bringing in tons of extension cords. We’re showcasing some of the best cultivators that will make tilling, weeding, and everything else a breeze. 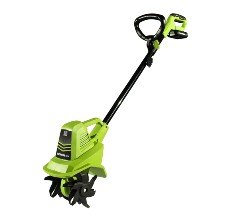 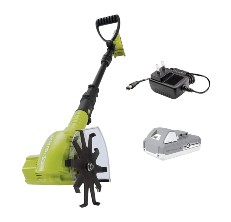 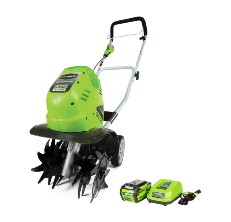 When tilling the soil, you’ll find that cordless cultivators make the whole process much, much easier. But what type of cultivator should you get? Is there an ideal cultivator for every garden? Read on to learn more about these handy tools.

What Is a Cordless Cultivator?

A cordless cultivator is an electric tool that tills the land of a garden or seedbed. The tool uses a battery to run, and as such does not require any plugging into a wall socket. Cordless cultivators can run for up to an hour or so before needing a recharge, depending on the model.

Why is it important to have a Cordless Cultivator?

They save you time and effort

Have you ever tried tilling the soil by hand with a spade? If so, then you know how tiring it can be. If you don’t have the time to do so, it can be very problematic, and even if you do find time, it’ll often take the better part of the day to finish and really do properly. If you’d rather not waste time and effort in doing something that’s so labor-intensive, then you may want to invest in a cordless cultivator.

They’re easy to use

One of the biggest advantages of cordless cultivators is their ease of use. Many devices often just have a button or two. All you have to do is place the cultivator in the soil, activate it, and move it along your yard. This is much, much easier than using a spade and doing everything by hand. You’ll also have less room for error, as you can easily go back and cover untilled ground that you may have missed.

They’re great for people with back pain

Okay, let’s say that you’ve tilled your soil before by hand and you don’t mind doing it again. The question now is - can you do it without hurting yourself? Many gardeners often experience back pain due to being hunched over for long periods of time. This can be easy to deal with at first, but if you’re going to be tilling for a while, it can even cause long-term issues. If you value your back (which you probably should), you’ll want to use a cordless cultivator to allow you to stand upright with your back in a rested position. In this case, buying a cultivator for the sake of your physical health is well worth the cost.

Tips When Using a Cordless Cultivator

Take your time while tilling

Although cultivators do most of the work for you, you don’t want to rush things and just run your cultivator through the soil like a madman. This can result in haphazardly tilled land, and in the worst of cases, you could even damage your cordless cultivator. This is the last thing you’d want to happen, especially if you had spent hundreds of dollars on a single tool.

When using a cordless cultivator, take your time as you move across the soil. Wait for the cultivator to do its work, and once the soil directly in front of you has been tilled sufficiently, you can move on to the next patch. Just because cultivators make the process faster doesn’t mean you should try to rush things, especially when it comes to gardening.

This may be a no-brainer for a lot of gardeners, but you’d be surprised by the number of people who would use their cultivators without actually charging them properly. Just because they’re battery-powered doesn’t mean they’ll always have juice. If you leave the cultivator unused for long enough, the power of the battery will naturally dissipate, and you’ll need to charge it again before it becomes usable.

To save yourself some time, it’s a good idea to charge the battery of the cultivator the night before you till the land, or at the very least an hour or so ahead of time. Be sure to keep the battery in sight at all times while you’re charging to ensure that no accidents happen. Things like house fires can start all because of a spark, so be sure you don’t take any chances.

Finally, if you have a model with a fast charger and battery, you can decide to ignore this tip and simply charge right before you use it. Of course, there will be some downtime while you wait for the cultivator to charge, but you can always do something else in the meantime, such as preparing your seeds and whatnot. Just be sure to check on your battery every now and then, and you should be good.

Even if you fully charge your battery, there’s only so much juice a battery can hold. Eventually, you will need to recharge the battery, which can be a problem if you’re not done tilling the land. You’d be wasting time waiting for the battery to recharge, and even if it was fast-charging, you’d still be burning daylight. That’s why keeping a spare battery available is great for extended tilling sessions.

Here are the best cordless cultivator of 2021

We’re starting off this list with a great cultivator that’s perfect for those who want to get back on the action immediately. Cordless cultivators are great, but their biggest disadvantage is that they will eventually run out of power. This will require you to recharge the cultivator, which will end up with you burning daylight and wasting precious time. If you want to minimize downtime while you work, you’ll need a fast-charging cultivator, and this device is just that.

Cordless cultivators can be handy to use, and some may even be fine with waiting for the battery to charge. But what if you could replace the dead battery with a new one and immediately go back to work while the other one recharges? This tool gives you that special privilege with its unique detachable battery design. The battery can be removed and replaced on a whim, so if you’ve still got unfinished business, you can immediately get back to work.

So, we’ve showcased a cordless cultivator that deals with its one major flaw – battery life. But there’s still one big reason as to why many people don’t get cordless cultivators – the price. At the end of the day, cordless cultivators are more of a luxury than a necessity, as anybody with enough elbow grease can till their own yard manually. But what if the barrier to entry wasn’t so high, and you could get a cultivator for less than $100?

Even with the power of technology, some soil is just too tough for conventional cordless cultivators to till. There’s a limit to how much power can be outputted through batteries, after all – or is there? Introducing the Greenworks Cordless Cultivator. You’ll immediately notice that it’s different from other cultivators we’ve showcased because it features more tilling wheels as well as rubber wheels to move the tool more efficiently.

A: Cordless cultivators can reliably till the ground beneath them through the use of motors and batteries.

A: While you won’t have to worry about tripping on any cords while using them, cordless cultivators still use electrically powered blades and wheels, and you should be careful not to put your feet or anything other than soil too close to them.

A: Cordless cultivators are great for tilling the ground, and by extension, they’re also great for removing weeds at their roots by unearthing them from the soil. 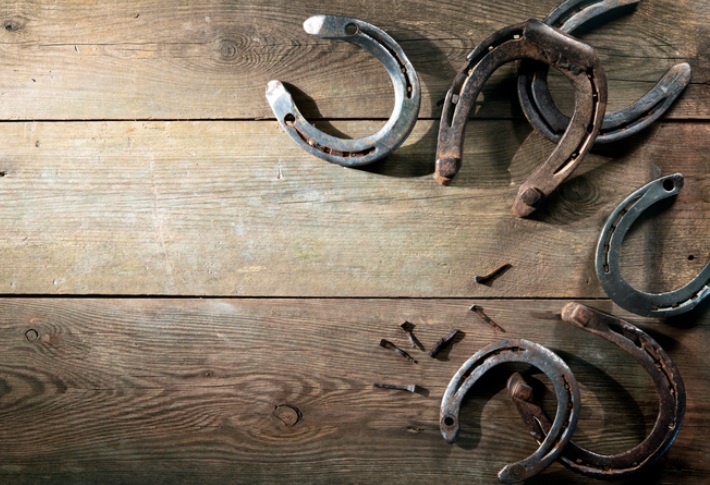 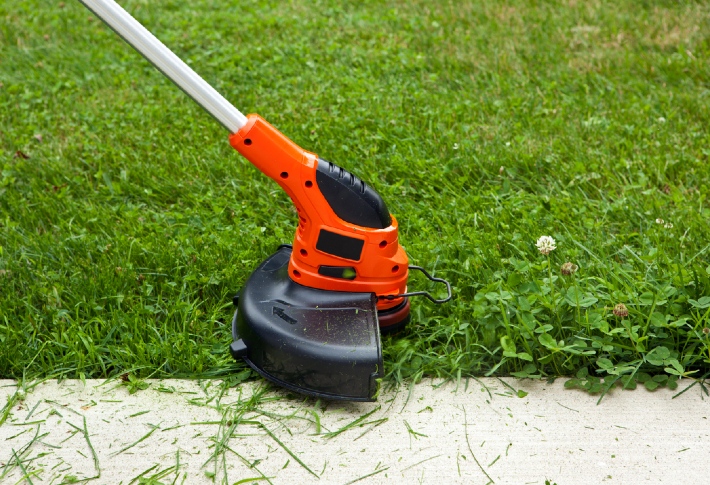 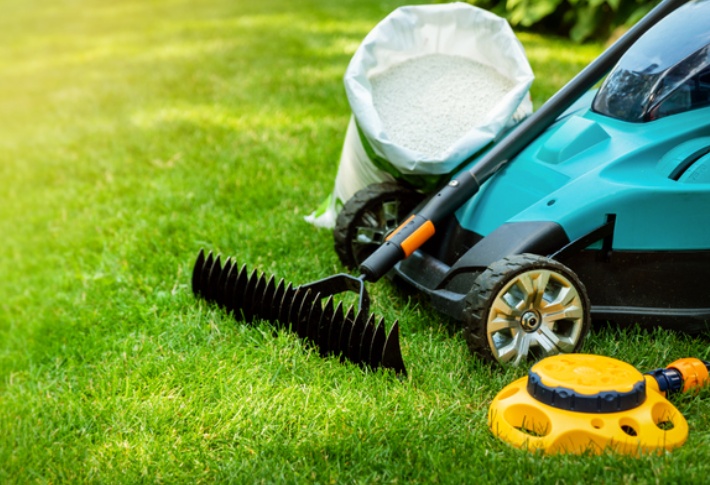