Check out this no-fail advice for pruning spirea to get more flowers and keep its habit tidy throughout the season. 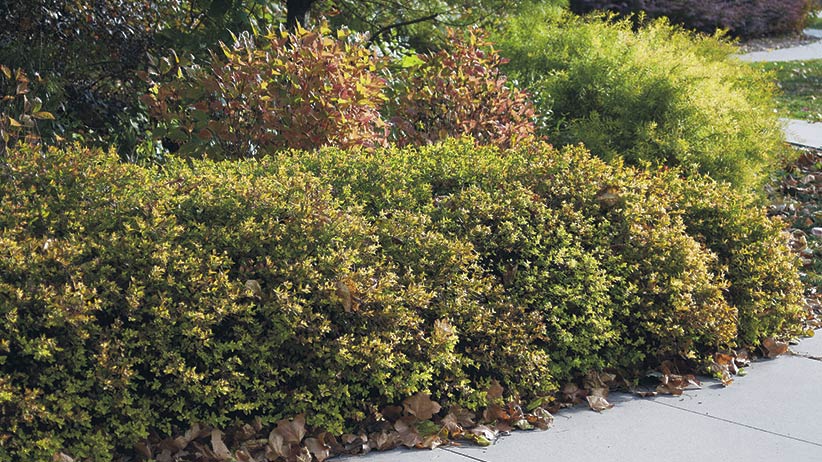 Sometimes it’s hard to make the cut, but pruning spirea is a pretty worry-free job. You won’t kill a spirea by pruning it! (At the worst, it might not bloom for a year). I have three easy ways to prune them, as well as the best time of year to do it. Check out the steps and helpful illustrations below, and you’ll be good to go. 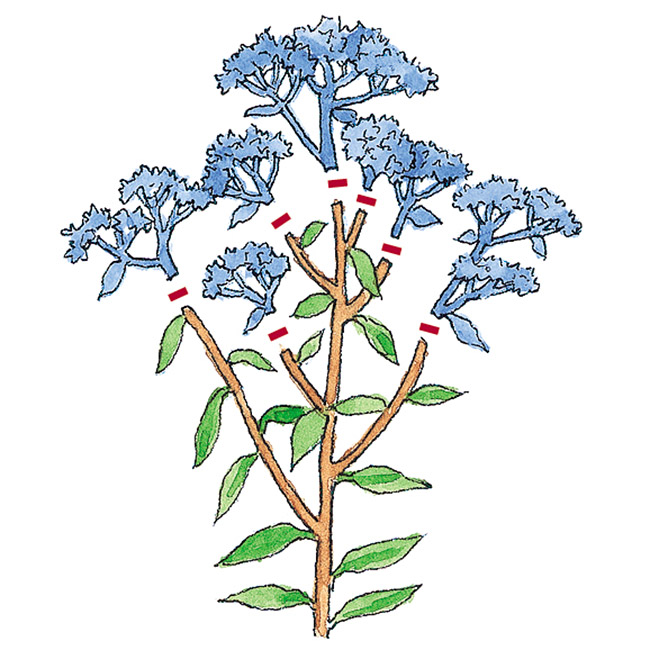 1. Prune spirea to encourage a rebloom

To get more flowers later into summer, snip off the spent heads as they fade. If you have only a few to cut, scissors or snips are fine. Got a lot to do? Use hedge shears. It won’t matter where you make the cuts, just remove as many flower heads as you can. This technique works with astilbe, bigleaf hydrangea, hosta and Japanese spirea. It won't work with garland spirea. 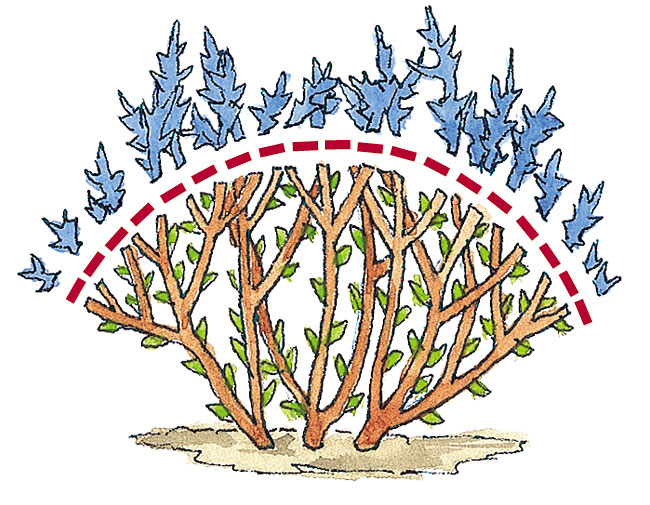 If you like a dense, structured look, prune just as new leaves start to show in spring. Use hedge clippers to shear off no more than half of the top growth. You’ll get a tight, habit with more, but smaller, flower clusters.

You Might Also Like:
Your Guide to Spirea
3 Techniques for Deadheading Perennials
Must-Have Pruning Tools for Gardeners
Handy Shrub Pruning Guide 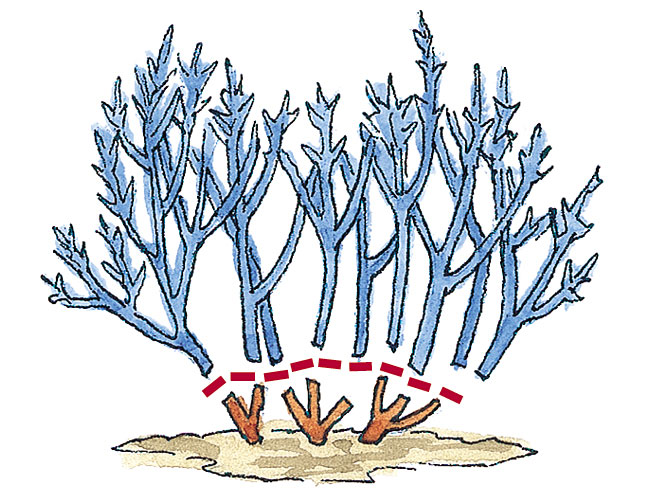 Spirea that’s not pruned or pruned to the ground each spring has a casual, loose habit. In early spring, before the leaf buds start to swell, cut all of the stems down so they’re 4 to 6 in. tall. You can use pruning shears and cut one at a time or hedge clippers and simply cut them all off at once — it makes no difference. In a few weeks, new growth will sprout, creating a full dense plant that will be about half to two-thirds its full height with lots of flowering stems.

How to Grow Garlic

Planting bulbs doesn't have to be a back-breaking chore; check out our favorite bulb planters and planting techniques to make things easier!

Lightweight and easy to use, you may fall in love with battery-powered garden tools. Here are 6 of my favorite that will make gardening easier.

How to Propagate Rex Begonias from Leaf Cuttings

Rex begonias are not only beautiful and elegant, they’re also easy to propagate from leaf cuttings. Let me show you how to get more of these great plants practically free!